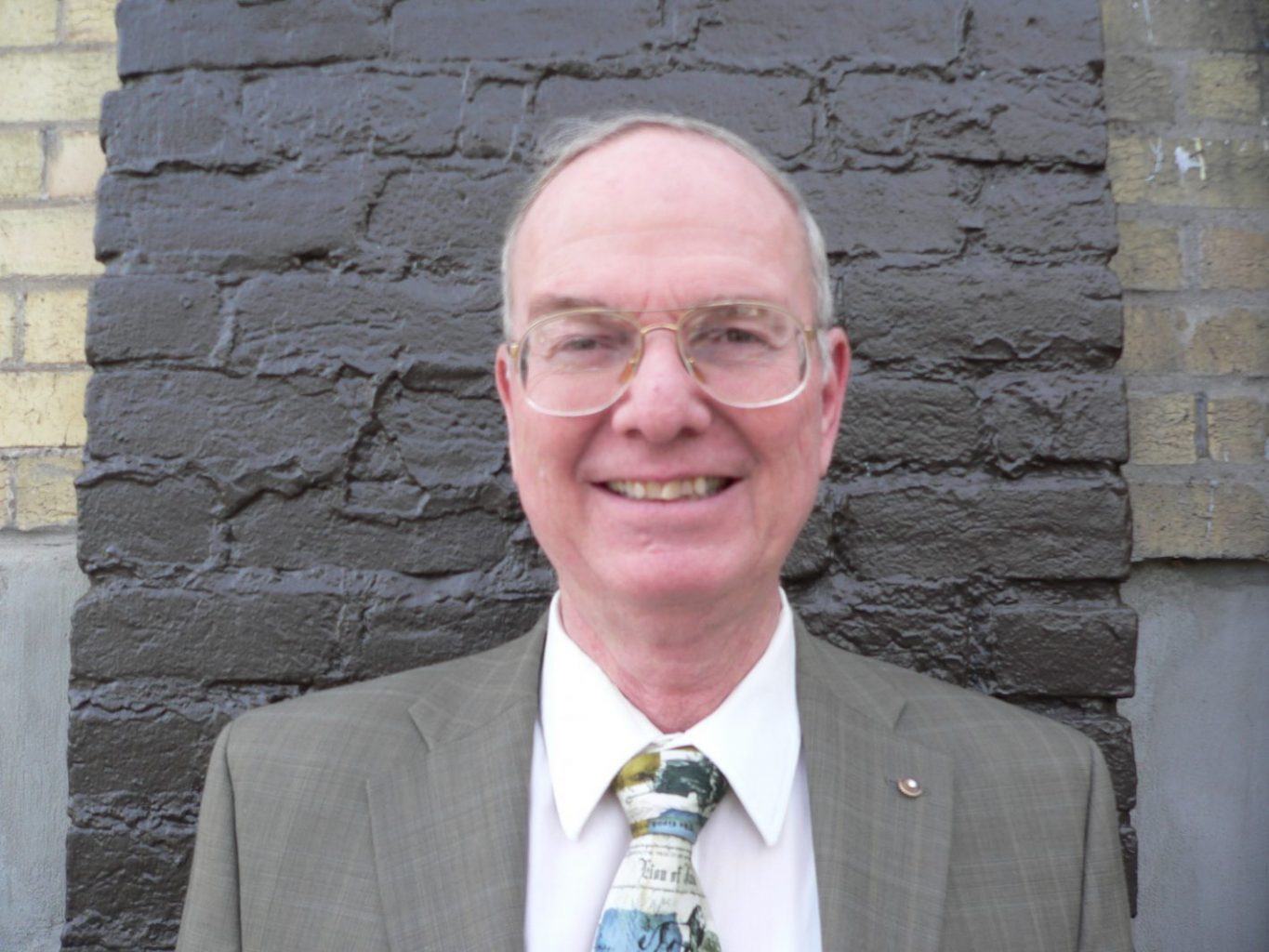 Jerry has traveled on six continents.  He has served as president of the Mid-American Baptist Churches, as district governor of Rotary International and was named the Iowa Jaycee’s Outstanding Young Religious Leader in 1974.

His wife, Therese (Terri) is a native of Omaha, Nebraska.  The Springstons have a son, Troy Springston, who lives in Rochester, New York.  Troy has a young son and a young daughter.  Jerry and Terri also have a daughter, Shannon Rosati, who lives in Hopkins, Minnesota.  The Rosatis have three young daughters.

“The minister-at-large is like a harbor pilot who steers a congregation through a chaotic harbor to an open and adventurous sea.”